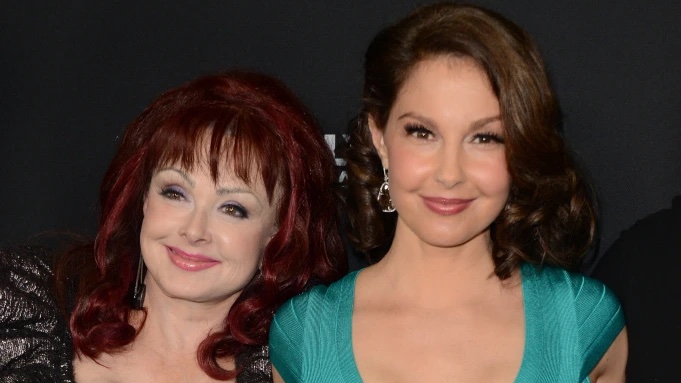 Ashley and Wynona Judd Hope to Help Others Struggling with Mental Illness by Sharing the Details of their Mother, Naomi Judd's Passing

On April 30th, Naomi Judd passed away by suicide just one day before she would be inducted into the Country Music Hall of Fame.  Her daugher, Ashely Judd said, "Naomi couldn’t hang on until she was inducted into the Hall of Fame by her peers. That is the level of catastrophe of what was going on inside of her, because the barrier between the regard in which they held her couldn’t penetrate into her heart, and the lie the disease told her was so convincing.”

Ashley Judd added, “She obviously was suffering, and, as such, her days up until that moment were hurtful to her.” She said she had been authorized by the Judd family to discuss Naomi’s death in order to spread awareness of the disease of mental illness and available treatments.  “When we’re talking about mental illness, it’s very important and — to be clear, and to make the distinction between our loved one and the disease,” she added. “It’s very real — and it’s enough to — it lies. It’s savage.” 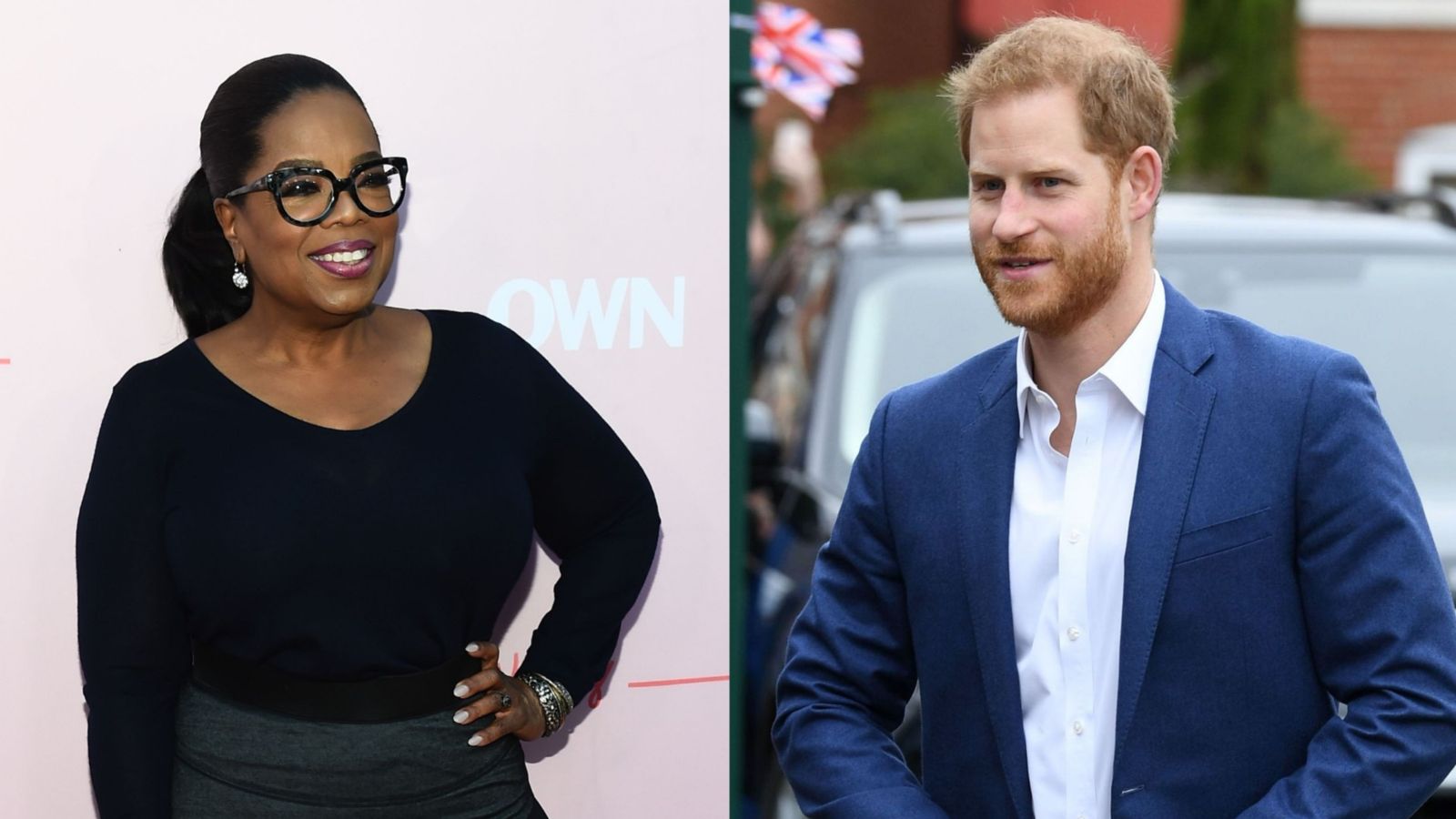 Roughly one in five American adults suffer from mental illnesses. Athletes might be more at risk. Here, eight of them tell their authentic stories. 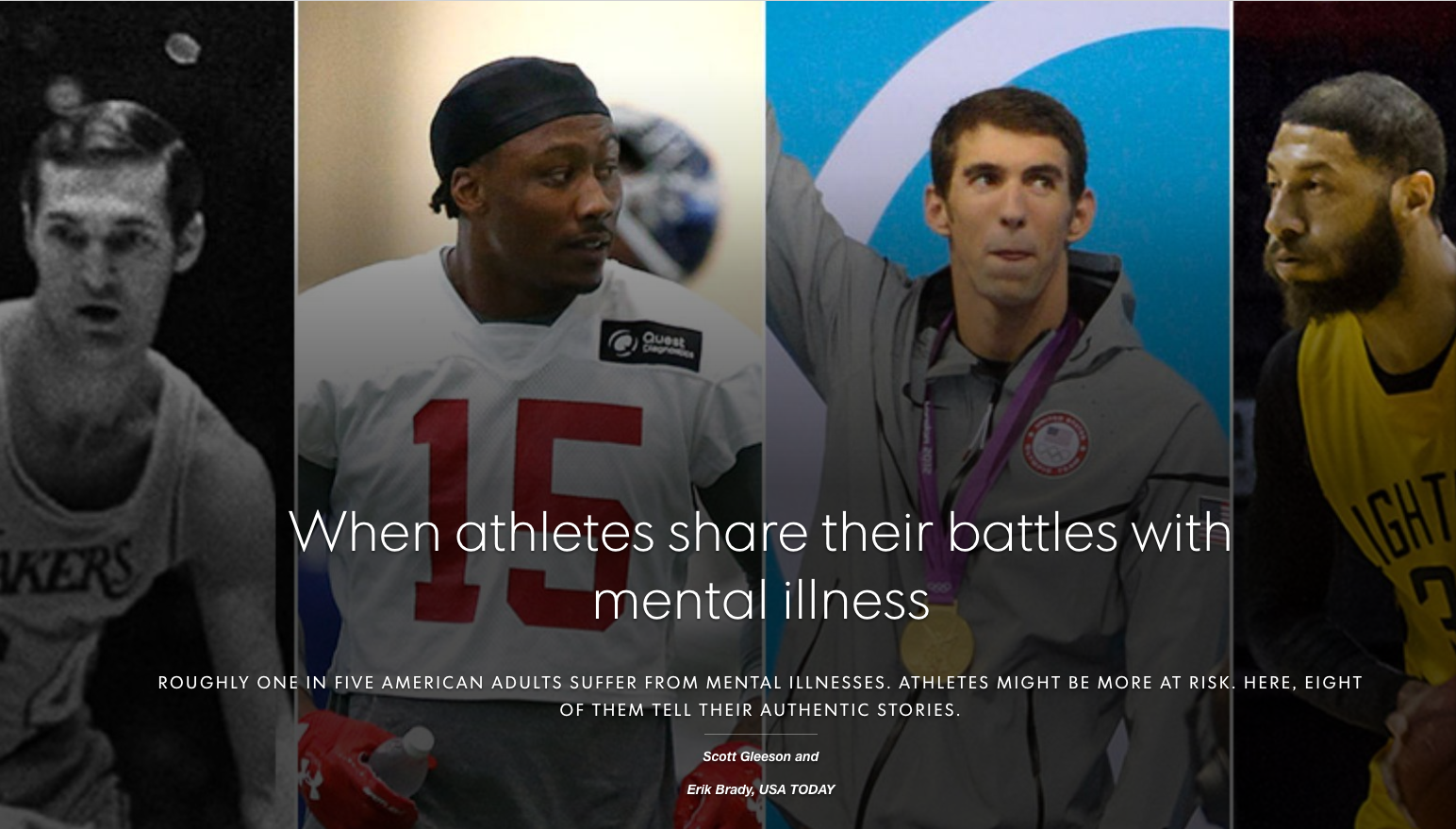 Tipper Gore is back advocating for mental health care. ‘It’s time for everyone who can to step up.’  CLICK HERE

The Royal Family forms Heads Together, a foundation to shine a light on mental health issues. 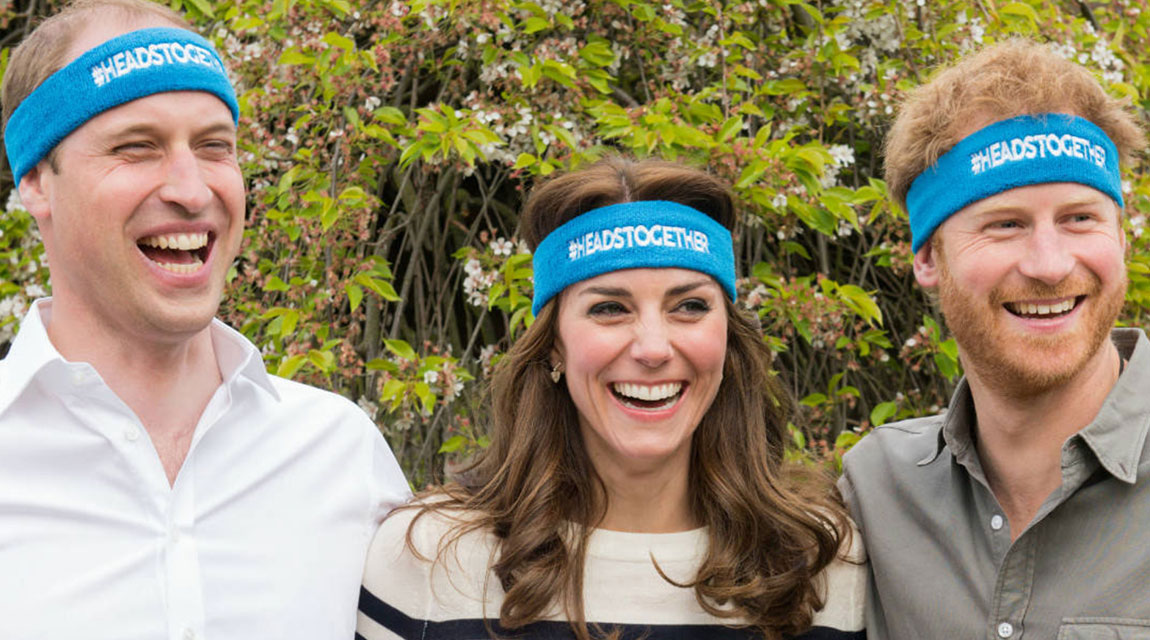